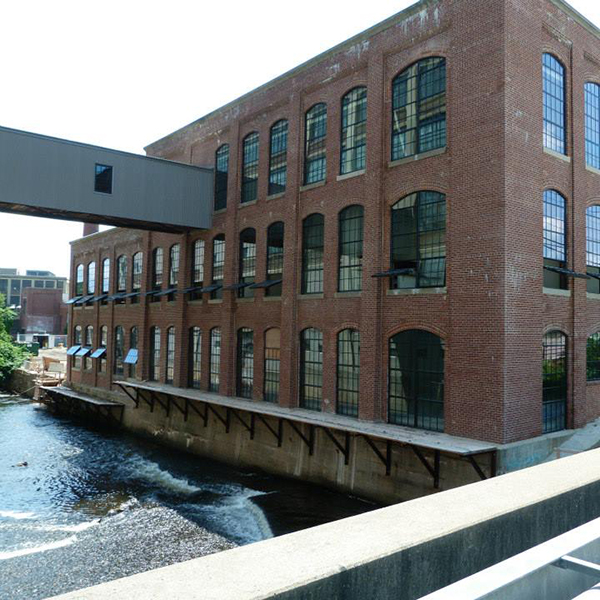 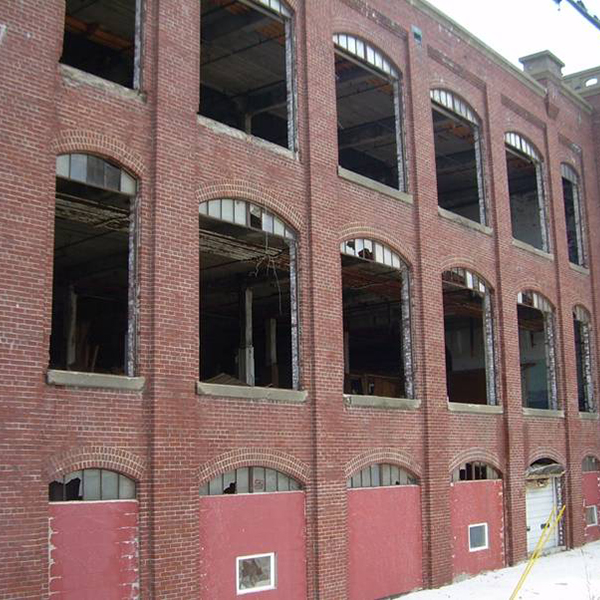 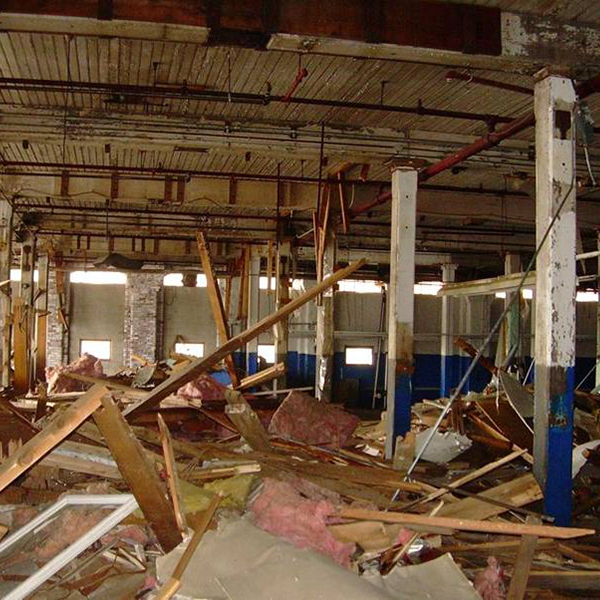 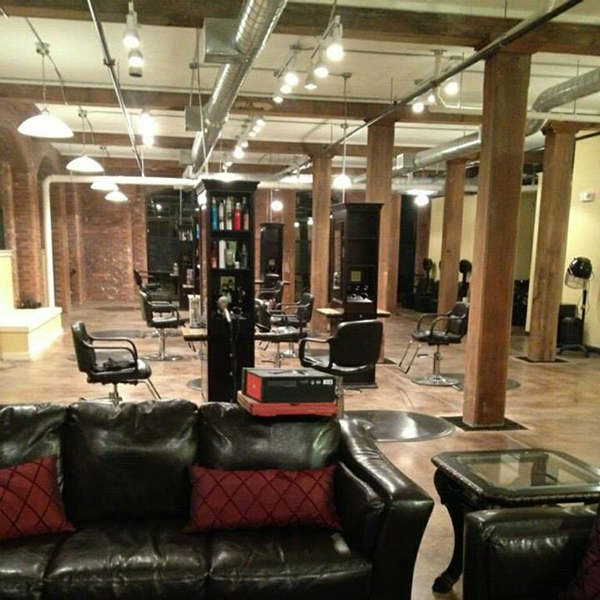 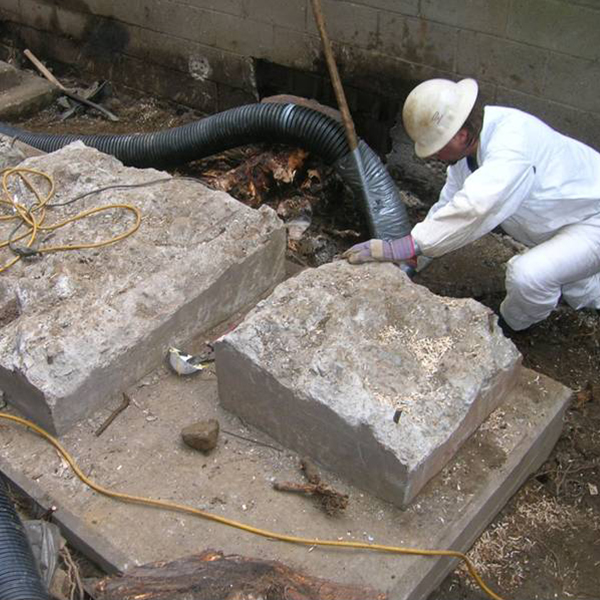 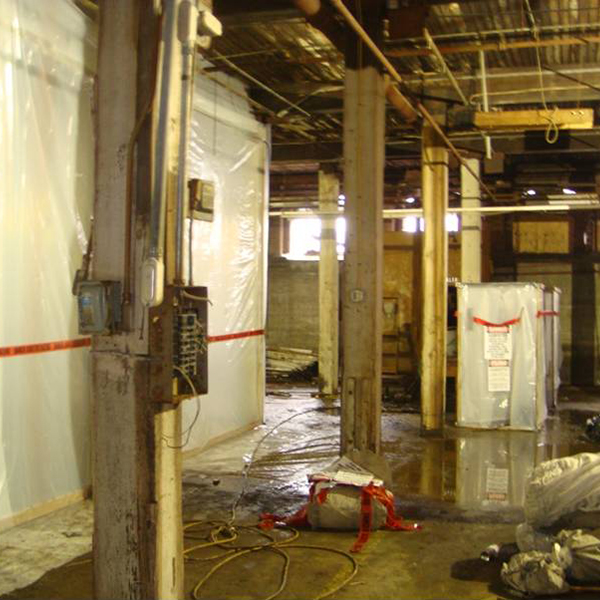 The Town of Sanford developed its industrial base in the late 1860s when Thomas Goodall established Goodall Mills in the center of the downtown.  Skilled textile workers were attracted to Sanford from the woolen centers of England, the French-speaking provinces of Canada, and from other foreign countries.  When the mill closed down in the 1950s, more than 3,500 Sanford residents lost their jobs.  The City was initially very successful at attracting several large industrial companies to the area including the Wasco Chemical Company, American Cyanamid, Pioneer Plastics, Eastern Plastics Corporation, North Star Woolen, Colonial Aircraft Corporation, Alloy Products Company, Sanford Dress Company, Sanford Weaving Company, Aletta Manufacturing Company, and Sprague Electric Company.  However, with the increase of globalization in 1980s and 1990s, the industrial base dwindled as businesses either relocated or ceased operation.  Of the above companies, none remain in Sanford.  However over 2 million square feet of vacant/underutilized mill space remain in their downtown.

How to evaluate and address environmental unknowns at the millyard, increase marketability, and facilitate investment and redevelopment in the millyard.

Credere worked with the public private partnership between the City of Sanford and a private developer, Northland Enterprises, to develop a roadmap for assessment, cleanup and redevelopment.  Credere subsequently completed Phase I and Phase II Assessments through the Town of Sanford’s EPA Brownfields Assessment Grant.  In addition, Credere prepared a Remediation Focused Feasibility Study and Analysis of Brownfields Cleanup Alternatives using the Town of Sanford’s EPA Brownfields Cleanup Grant.  Finally, Credere developed a Quality Assurance Project Plan for use during remediation activities.

Between 2009 and 2013, Credere directed cleanup activities at the site including the removal and proper disposal of asbestos-containing materials and universal and hazardous wastes, and the excavation and disposal of polychlorinated biphenyl (PCB), metals, and petroleum-impacted soil.

The Sanford Mill was redeveloped by Northland Enterprises including more than 22,000 square feet of commercial office/retail space (including a restaurant/pub) and 36 residential units. The project created 150 construction jobs and provided space for more than 75 potential office/retail employees. The historic rehabilitation also preserved the early twentieth century architectural features of the building. The Sanford Mill celebrated its grand opening in September, 2013, and the restaurant within the building, Mill 67, has become a centerpiece of Sanford.

This video shows how public and private partnerships can have lasting impacts on a small community as the project leveraged various components of EPA’s Brownfields program.